By: Ed | Team
In: ledgersap
With: 0 Comments

LedgerSAP , originally began in London , Hoxton ,Old Street , in the media tech environment, subsequently it was realised that LedgerSAP could handle multiple company roles . It was moved from London before the Brexit issue , that was LedgerSAP’s smartest move . Since then its been developed and enhanced via Dublin , all the way to Durban in Southern Africa. Globally LedgerSAP is in a niche market tool for competitive companies seeking better systems. 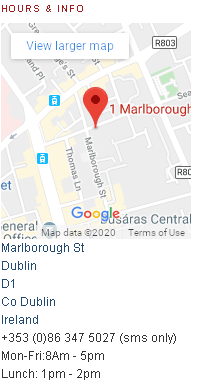